Pizza Factory Tops Off the Year with Awesome Results 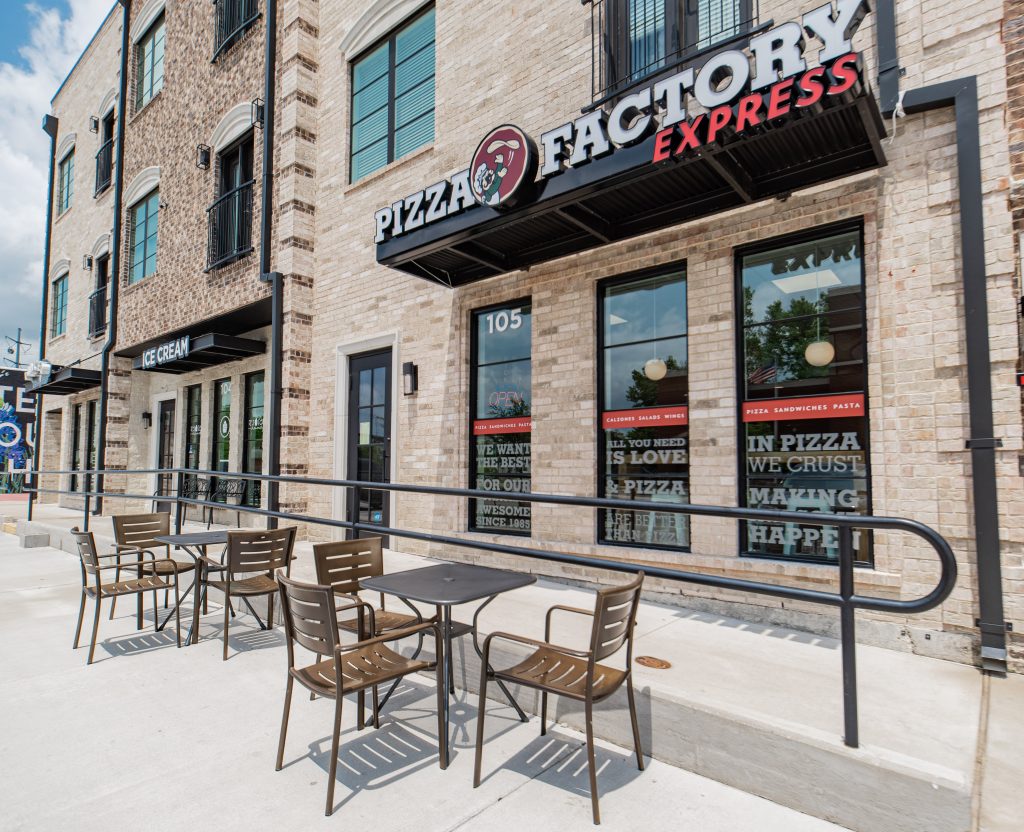 We’re topping off another year with Awesome results. Between our continued increase in sales, growth into new communities and states, awesome awards, and introduction of new LTO menu items like our Cheetos Flamin’ Hot Chicken Pizza, we’re cementing our place as a top pizza franchise heading into 2023.

Here are just a few of notable highlights from the best pizza franchise in 2022:

Our proven business model in a thriving industry is highly regarded by consumers, national media and franchisees alike. With multiple fast-casual restaurant designs, an Express model, and robust off-premise dining options, including delivery and mobile ordering through a proprietary app, Pizza Factory is built for the future of the restaurant industry.

Get in on the best kept secret in pizza. Inquire today about our franchise opportunities.